Nothing—and I mean nothing—flips my switch like people posting misinformation, bad advice, and intellectual fallacies under the hashtag #writetip.

If you follow me, you probably already get that I am not fond of rules. When it comes to writing, I’m a stickler for grammar and beautiful use of language, but when it comes to style, I can enjoy a lot as long as you pay attention to the first two. And that’s why most lists of “Rules of Writing” drive me nuts. They address—or hope to address—issues of style, not technique. And they seem to promote the idea that there’s some secret formula, some Über-style that will make agents and editors alike gasp in admiration and admit the writer to the hallowed halls of publication. 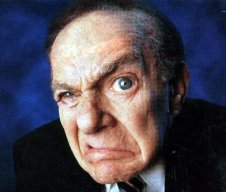 Another thing that puts my knickers in a twist is people parroting back these lists of rules who demonstrate no comprehension of what they actually mean or where they might have come from. When I see lists making sweeping generalizations about what you should and should not include in your manuscript, my immediate reaction is to ask, “Who made you the authority?” Because I notice these tweets seldom come from successful authors I respect, or for that matter have even heard of.

Of course, it got me going right from the start. I take exception to anyone telling me point blank what to delete from my manuscript. Some of those words and expressions may be overused by some writers. But there is no word or expression that is by nature “wrong,” or “bad” or “unnecessary.”

Usually I ignore this stuff, because it just raises my blood pressure. Yesterday, I chose to address the person posting. I asked, “So, you don’t see any distinction between an action that is ongoing and one that has just begun?”

Her response: “Well, sure, in the right context. But as a general rule it’s passive voice.”

Here I refrained from screaming, “THEN MOST PEOPLE ARE WRONG!!!” 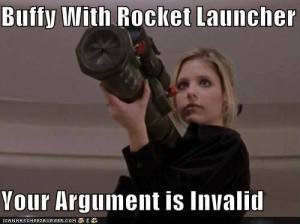 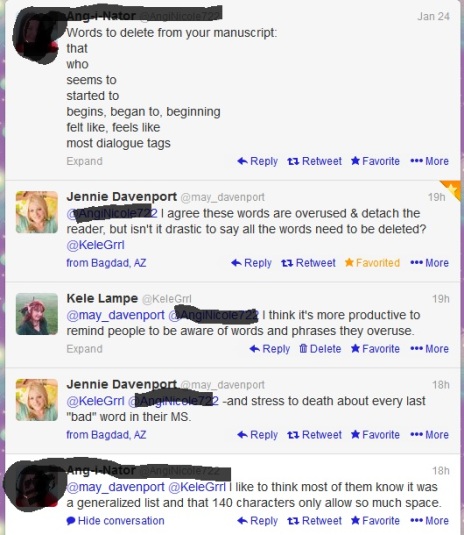 Do you see what’s going on here? I mean, aside from the backpedaling and justification. Really, people, how hard is it to admit you made a mistake and correct yourself? If you’re fighting about this, how do you take critique of your work? How are you ever going to cope with that hoped-for editor???

But that’s not my point. My point is the original poster did not have the language to talk about writing, and instead of acquiring it fell back on “I like to think most people know what I mean.”

What kind of attitude is that for a person who claims the use of words and language as her BUSINESS?

We are writers. Words are our medium. How we talk about what we do MAKES A DIFFERENCE. We need to pay attention, not only to the language in our stories, but the Meta-Language of writing, i.e., the words and terms we use to talk about what we do. There is absolutely no point in sharing rules about how to write if you don’t have any clarity of terms. These terms not only give us a common ground to discuss what we do, but also create an intelligible platform for sharing our work and ideas about our work with others. Without a common meta-language, we cannot even know what we value and what we don’t. We cannot talk about style versus technique. And we certainly cannot expect anyone to intuit what we mean. I don’t care if you felt limited by Twitter’s 140 character restriction. If you can’t express yourself clearly, you have no business trying to tell others how to express themselves.

You know, I get that language changes. Things are acceptable in writing now that were not acceptable when I was a kid in middle school. You can split infinitives. You can use “alright” instead of “all right,” something I was taught is never correct. You can say “Everyone has their hat” instead of “everyone has his hat.” Lots of these things still drive me batshit and I avoid them like the plague, but that’s just me. As I said earlier, I’m a stickler for grammar and technique. And the waters get muddy where technique and style collide.

But the evolution of language in popular culture is not the point here. Yes, colloquialisms may change, but the professional language of writers talking about writing does not. When I talk with a professor or an editor about “passive voice” it means the grammatical construct whereby the subject of the sentence receives the action. It is distinct and separate from a static stylistic choice and we all know that because the meta-language is consistent.

Our words are our tools. A builder might own both a brick hammer and a framing hammer, but he wouldn’t use the brick hammer to frame a house. We have lots of words in our toolbag, and we need to use the words that say what we mean. If you don’t know them, learn them. Refusing to do so makes all writers look bad.

And if you don’t care about that, think about this: it makes you look like a moron.